Founded in 1994, the Czech and Slovak Heritage Association was created to: 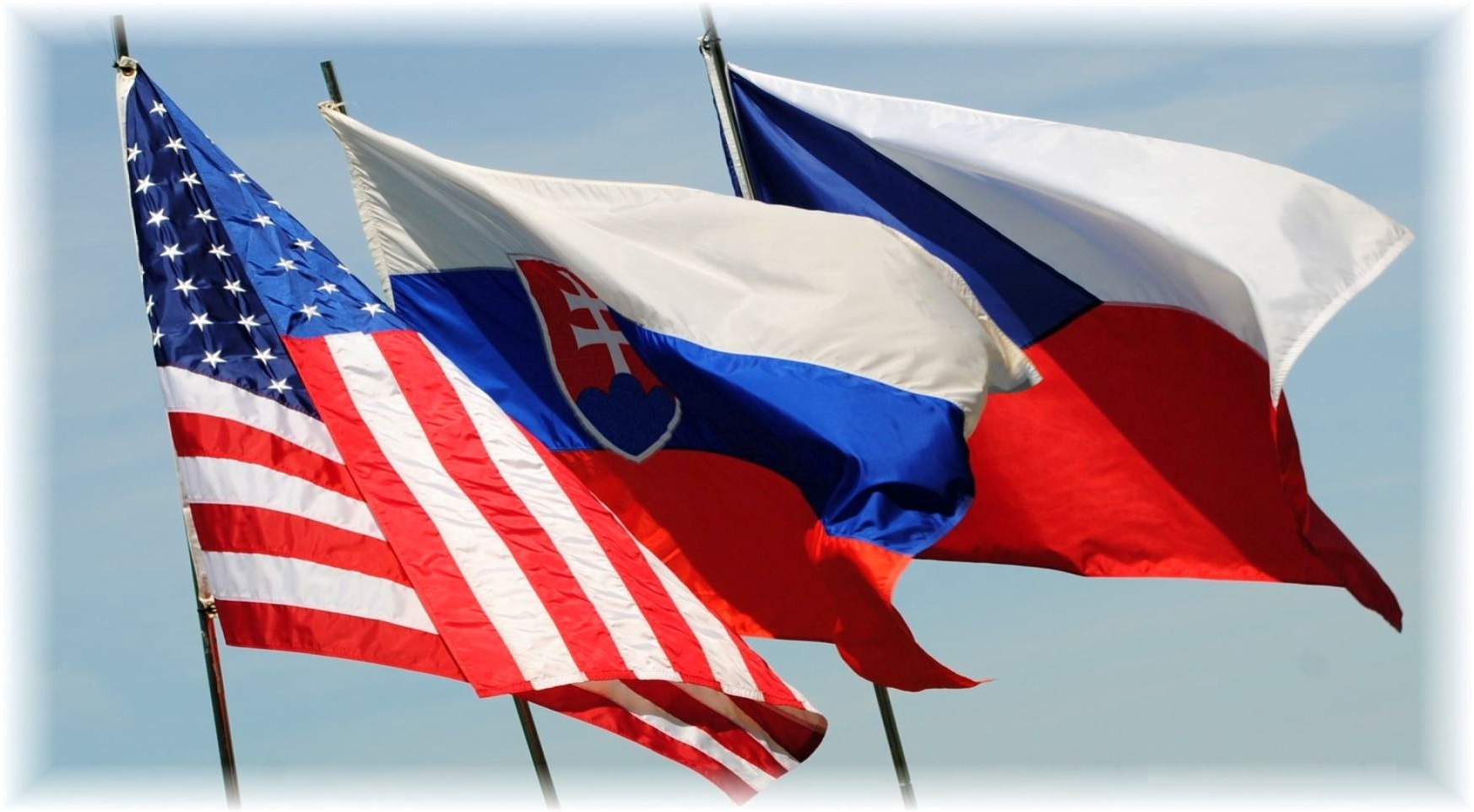 Membership is open to all persons interested in furthering the purposes of the CSHA. We’d love to have you as a member of the association.